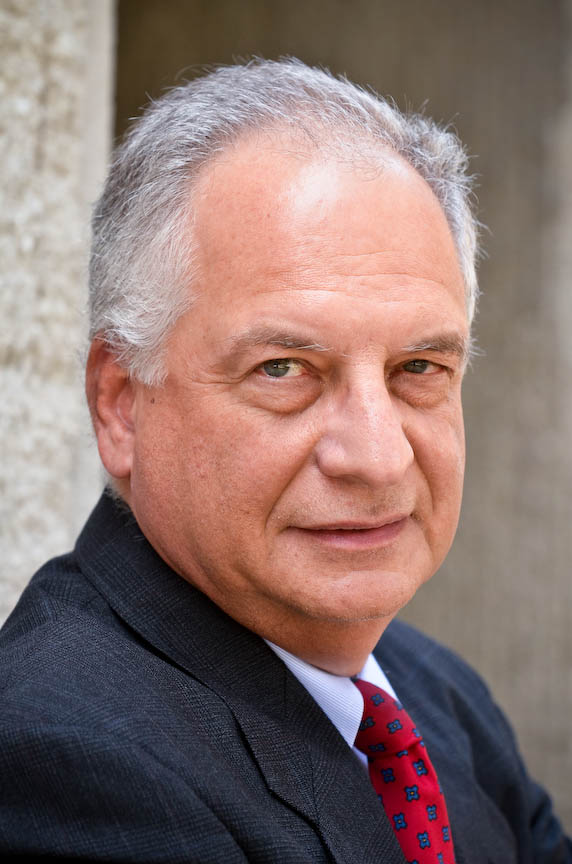 Mark Litwak is an entertainment attorney whose practice includes copyright, trademark, contract, multimedia law, intellectual property, and book publishing. In this role, Litwak has assisted with issues such as filmmaker financing, marketing and distribution of over 200 motion pictures including award-winning films in Cannes, Toronto, Telluride and other festivals.

Litwak is the author of six books: Reel Power, The Struggle for Influence and Success in the New Hollywood, Courtroom Crusaders, Dealmaking in the Film & Television Industry (winner of the 1996 Kraszna-Krausz award for best book in the world on the film business), Contracts for the Film & Television Industry, Litwak's Multimedia Producer's Handbook, and Risky Business: Financing and Distributing Independent Film. He has also contributed articles for The Los Angeles Times, The Business of Film, The Hollywood Reporter, Moviemaker, and Los Angeles Lawyer.

Litwak is an IFTA arbitrator and often serves as an expert witness in motion industry disputes. As a law professor he has taught courses in entertainment law, copyright and torts at Loyola Law School, the University of Puget Sound School of Law and UCLA extension. He has also presented seminars at USC, the American Film Institute, Columbia University, NYU, the University of British Columbia, and the Royal College of Art in London. He holds a JD from University of San Diego School of Law, as well as a BA and MA from Queens College of the City University of New York.

FACULTY IN THE NEWS

Franita Tolson was interviewed about how federal lawsuits from North Carolina, Alabama, and Arkansas test the limits of the Voting Rights Act, the boundaries of state government authority, and the ability of voting rights groups to file racial gerrymandering cases. “These doctrines and approaches in these cases fundamentally reset the rules of the game,” she said. “In 2030 we will live in a completely different world than we lived in in 2020, and 2020 was not favorable to minority voters at all.”